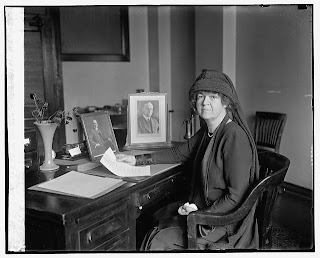 This was titled, "Mrs. John Jacob Rogers at Veterans Bureau, 11/18/25."
I love doing research! Sometimes, though, I hit a snag when looking for a particular person or thing in newspapers of the late 19th and early 20th centuries. So here's my tip: be aware of the customs and language of the era you are researching. For instance, I was looking for items on the woman legislator, Edith Nourse Rogers. I found a few, but when I started looking with the term, "Mrs. John Jacob Rogers," the hits doubled. Edith Rogers lived from 1881 through 1960. During that time, women were often referred to by their husbands' names prefixed with the title, Mrs.

You and I may rail at the injustice of a woman's name being omitted, but it was the way things were done! (Hey, don't get me started!)

Another time I was looking for photos of American children during World War II. I put in the search term "children" and got some, but I knew there had to be more. In my reading I found that kids were often referred to as "youngsters," so I started using the search term "youngster" and bingo! 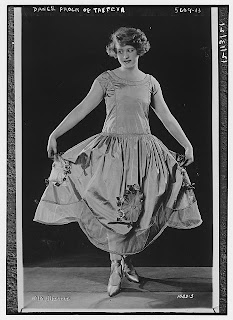 Titled, "Dance frock of taffeta." When was the last time, if ever, you called a dress a frock?

So how do you find the terms you need? 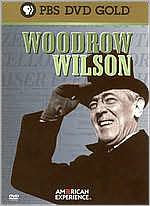 All this extra work will pay off in your writing, as well as your research!

I agree, Diane! You've got to be really creative, paying attention, and a divergent thinker to be a good researcher.

It's so much fun!

what a great tip, Diane!